"Great to see so many great shows and films being produced here. Please continue to be so successful and internationally present!"

Henriette Reker, Mayor of the City of Cologne

During this time, we have produced countless TV shows and feature films that have thrilled millions of viewers in front of the screen.

We are all incredibly proud of 30 years of MMC and not a bit tired - on the contrary: We still have a lot of plans and are looking forward to the next 30 years!

For our anniversary, we gave ourselves a present and produced an image film that gives you an exclusive look behind the scenes at MMC Studios.

30 YEARS OF ENTERTAINMENT THE MOVIE

1991 - Foundation of the MMC
am Standort Hürth 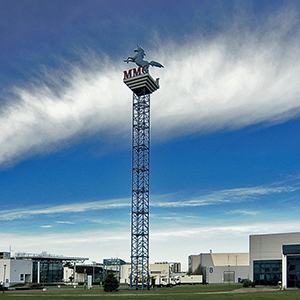 Here we go: MMC Studios starts up at its first location in Hürth. The first production is the "Musikrevue" with Peter Kraus on March 10, 1991. 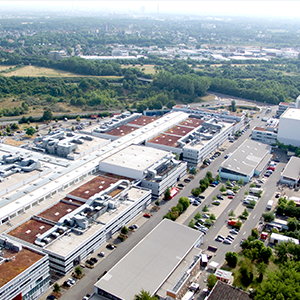 Opening of the current site: The Coloneum opens in Cologne-Ossendorf on a 157,000 m² site. 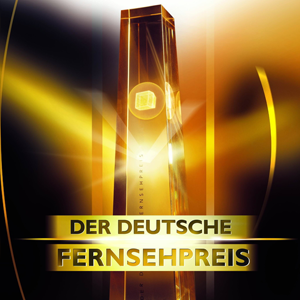 One of the first major highlights at the Ossendorf site: The first German Television Award ceremony! On October 2, 1999, the premiere took place at MMC and remained here until 2014. After interim dissolution, reestablishment and Corona, we were delighted that the TV Award came home again in 2022. 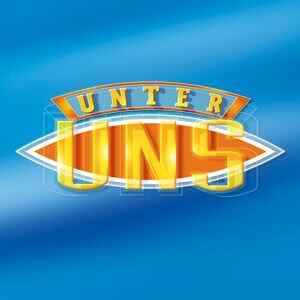 The long-running hit at the Coloneum: In 2000, "Unter Uns," which had been produced in Hürth since 1994, moves to Cologne-Ossendorf and continues to run on RTL to this day. 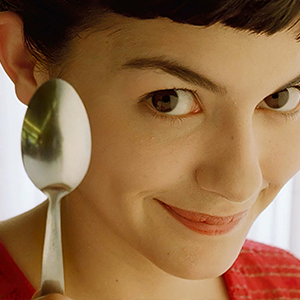 Great cinema from Cologne-Ossendorf: MMC co-produces the global hit "The Fabulous World of Amelié", which is largely produced at the Coloneum. The work by Jean-Pierre Jeunet is nominated for 5 Oscars. 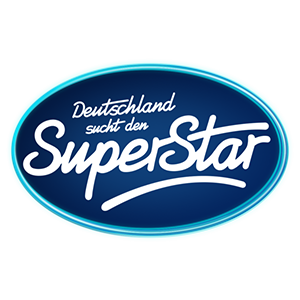 "Deutschland sucht den Superstar" takes off: The format makes TV history for 20 years and triggers the boom in casting shows. 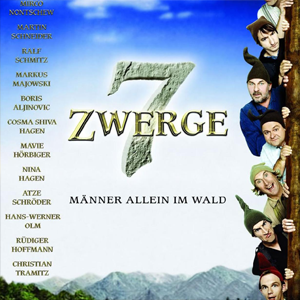 Huge box-office success for Otto Waalkes: With almost 7 million viewers, "7 Zwerge - Männer allein im Wald," which was made at MMC Studios and elsewhere, was the second most successful film in German theaters in 2004. It is also considered the eleventh most successful German film ever since the introduction of audience measurement in 1968. 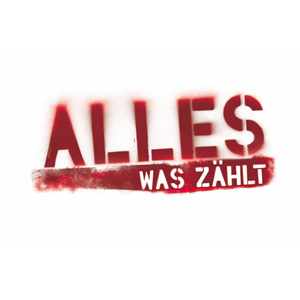 "Unter uns" gets reinforcements: With "Alles was zählt," another RTL soap is produced at the Coloneum and is still a successful long-running hit on RTL's early evening program. 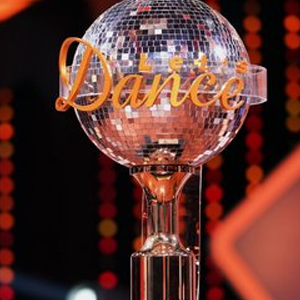 Start of the next long-running show hit of MMC Studios: Since 2006 (with one exception, which we have long since forgotten...) the stars & starlets have been whirling across the parquet in Cologne-Ossendorf - and there is no end in sight to the success story. 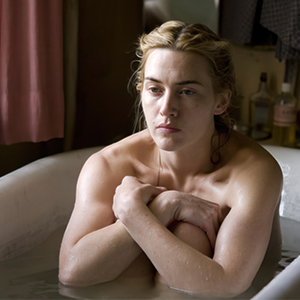 Kate Winslet wins the Oscar for Best Female Lead in "The Reader," filmed at MMC Studios, among other places. 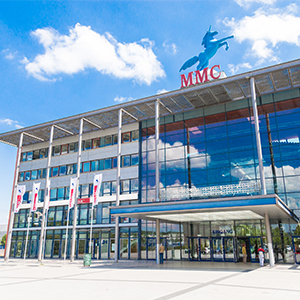 The location in Cologne-Hürth is finally closed. MMC Studios is thus placing its full focus on the Cologne-Ossendorf location. 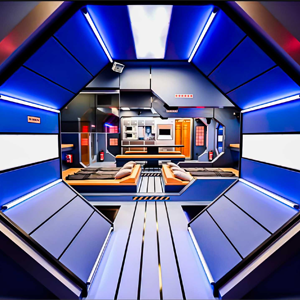 Big Brother is watching you: Since season 2, "Big Brother" has been a regular guest in Cologne-Ossendorf with its celebrity inmates for Sat.1. 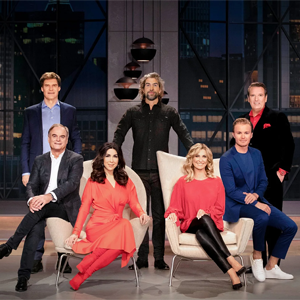 In Cologne-Ossendorf, the lions are on the loose: In the "Höhle der Löwen" ("Lion's Den"), founders have been pitching regularly to investors for the best offer since 2014. 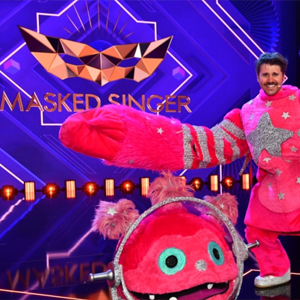 The show import from South Korea also becomes a huge hit in Germany and brings Pro7 dream ratings - of course from the MMC Studios in Cologne-Ossendorf. 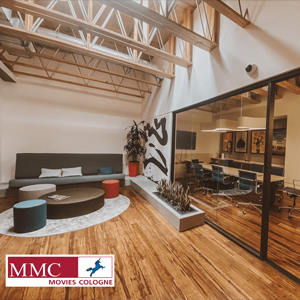 L.A. calling: MMC Movies expands into the USA and opens its first foreign branch in Los Angeles. The new location is centrally located in the "Hollywood Media District", just a few minutes' walk from the offices of Netflix and Viacom CBS as well as Paramount, Sunset & Red Studios. 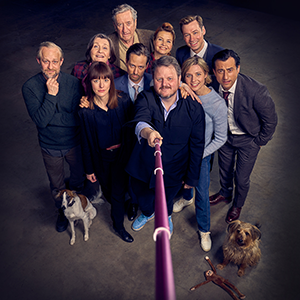 Bestseller adaptation: MMC acts as main producer of a theatrical movie for the first time with the adaptation of the book "The Peacock" by Isabel Bogdan. The work will be released in early 2023.

MMC STUDIOS THE HOME OF THE STARS

In 30 years of MMC we welcomed numerous presenters, actors and directors on our premises. In our collage you can see an excerpt. 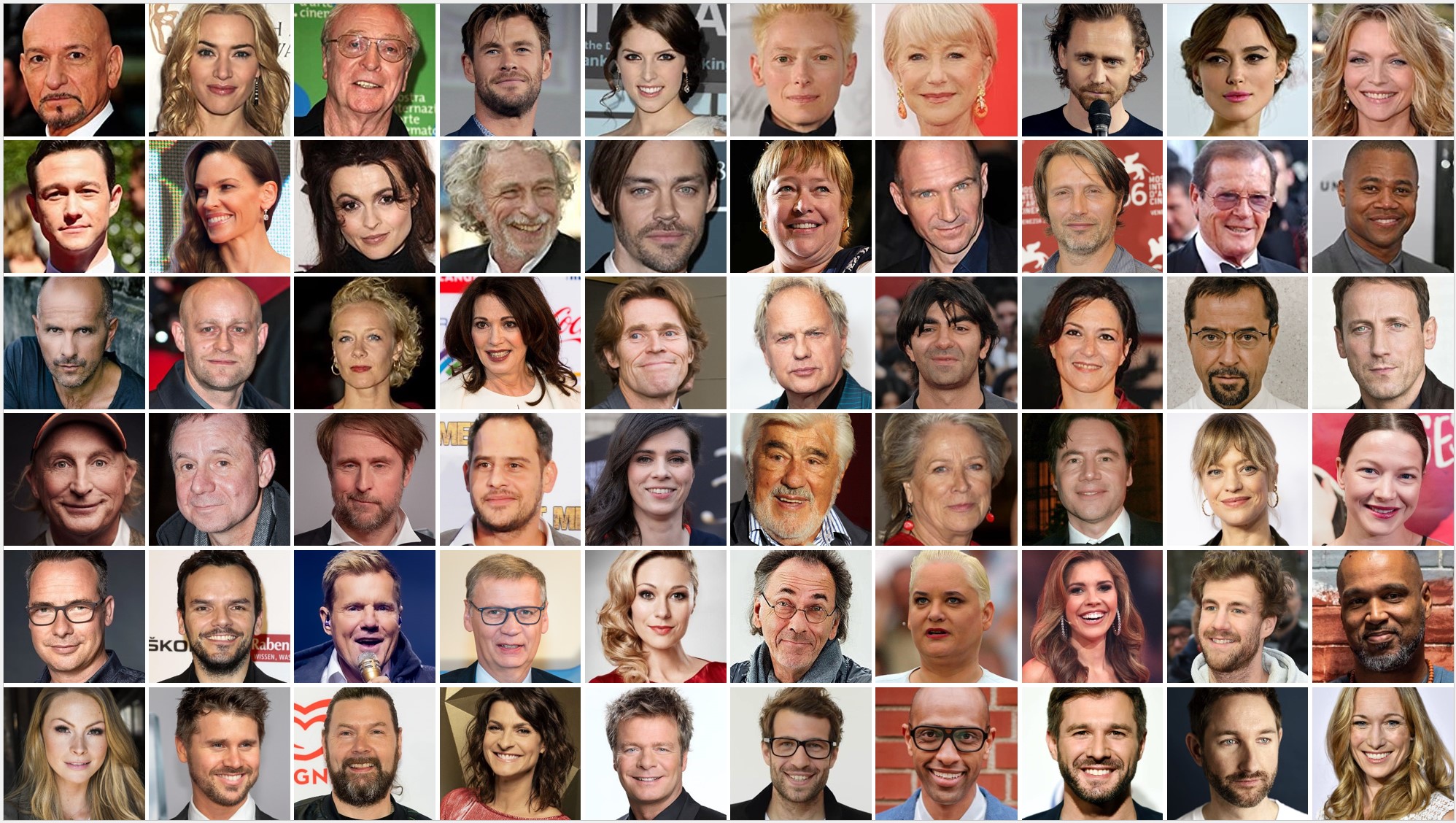 1991 UNTIL TODAY OUR COLLEAGUES REMEMBER

Our greatest asset in 30 years at MMC: Our employees!

We asked a few of our longest-serving colleagues to look back on their time at MMC.

"30 years of MMC - it's amazing how time flies. I could probably fill entire evenings with anecdotes, but I'll limit myself here to two highlights: I can still remember the great days of daily talk shows, the majority of which originated at MMC. Hans Meiser, Bärbel Schäfer, Oliver Geissen, and, and, and ... In some cases, we had to rebuild at lunchtime to accommodate all the talk shows - an exhausting, but also wonderful time! Another memorable show was "Top of the Pops" - through this show we have been able to welcome real world stars such as Mariah Carey with us again and again. Congratulations MMC, here's to the next 30!" 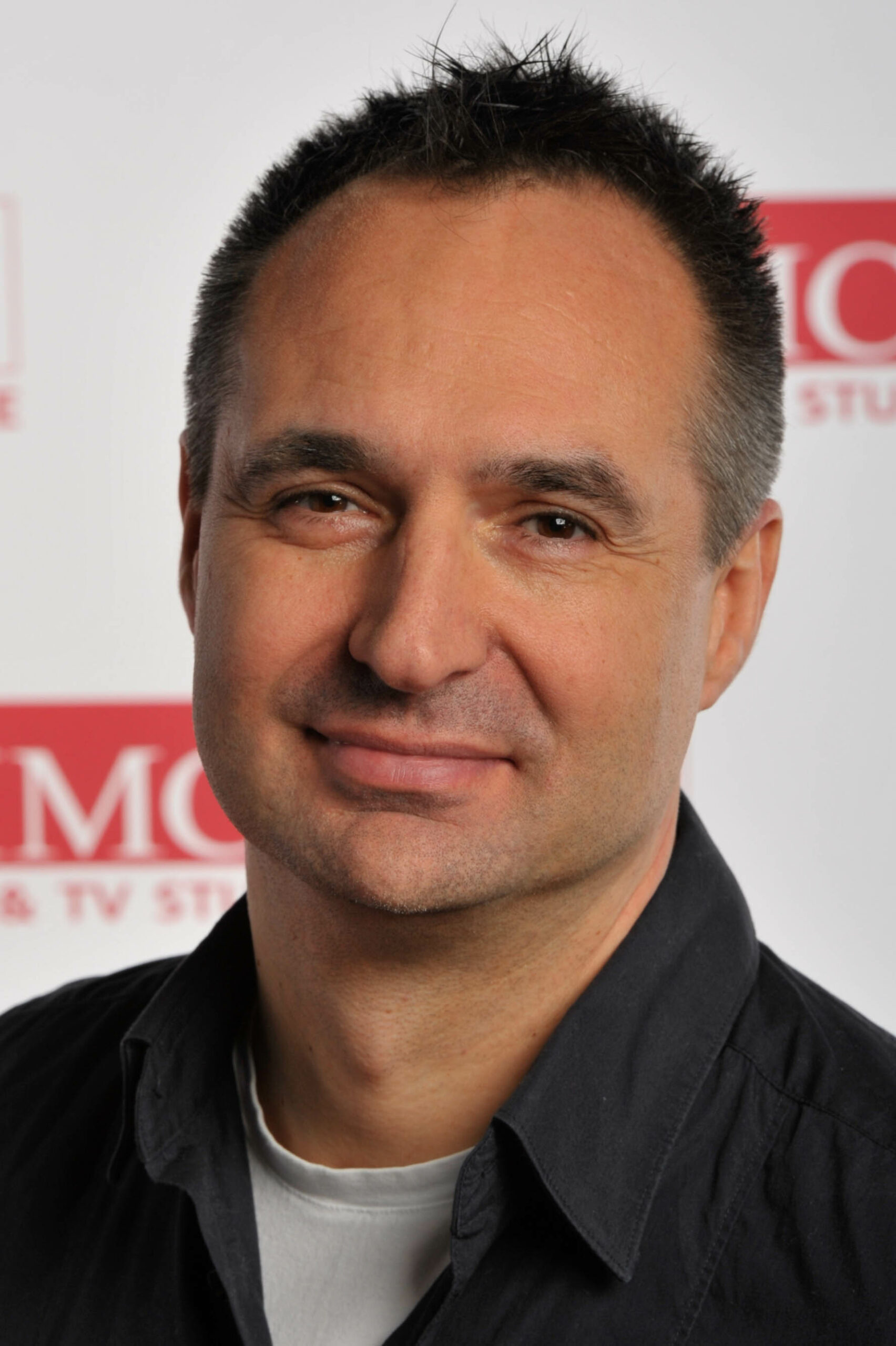 Theo KuhlenProduktionsingenieur
MMC Mitarbeiter seit 1993
"I still remember the early days in Hürth well. We sat in containers that were heated by a gas tank. We were responsible for keeping an eye on the gas level ourselves, which didn't always work on hectic days - then it was just a matter of freezing and carrying on! It was also not uncommon that in winter the provisional water pipes froze and we suddenly had to do without running water. I still look back fondly on those days, but I'm glad that conditions have improved considerably today." 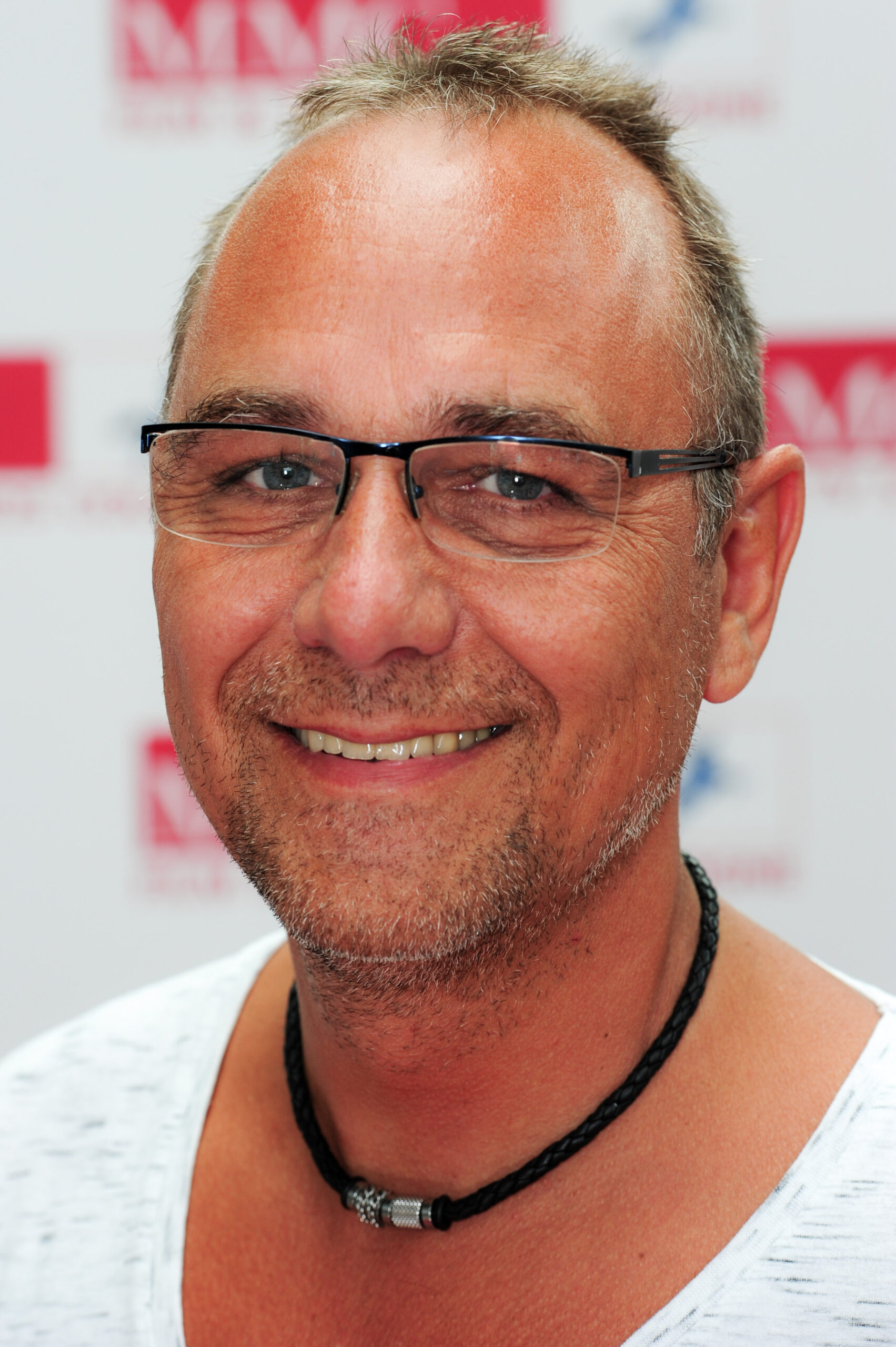 Bernd NehringMaterialdisposition
MMC Mitarbeiter seit 1998
"I can still remember that at the time there was a dispute between MMC, the broadcaster and the producer about who was allowed to host a welcome party for the production 'Top of the Pops' - we had brought the project from Berlin and that had to be celebrated. In the end, everyone just celebrated: The producer hosted the premiere party and MMC threw a big party after the second show. RTL took over for all the other shows and threw an after-show party in the Bluebox in the city. Those times have changed, of course, compared to today. The production environment has become much more professional, and digitalization has also had a significant impact on our operations. I'm glad that I've been able to gain so much insight into all areas of MMC over the years. Just the other day, I found all kinds of business cards from the last few years in my roll container. Within MMC, we represent many facets with many different skills and characters - that's what it's all about!" 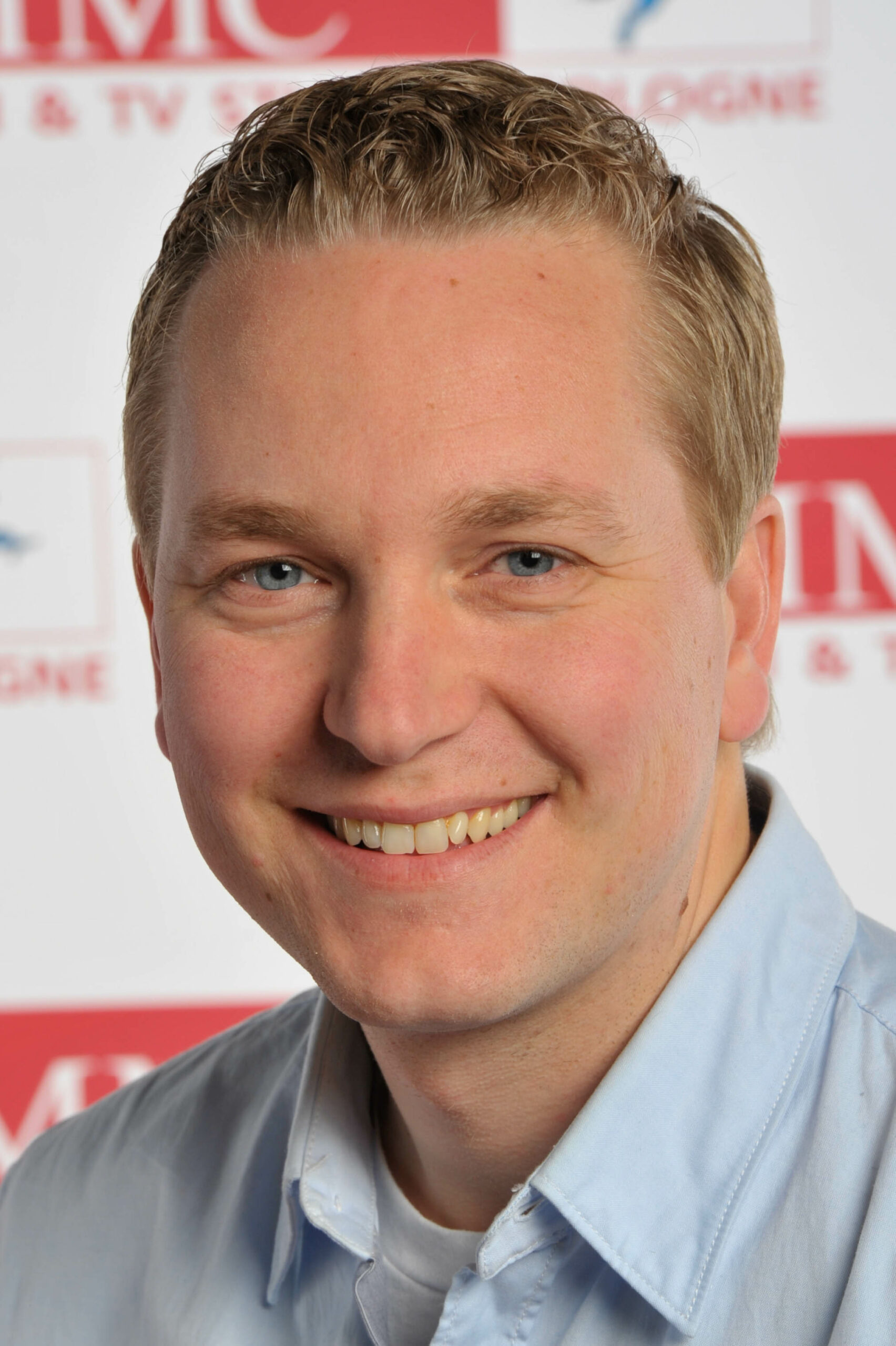 The TV Highlights of the Year": German Television Award 2022 presented at MMC Studios

The red carpet was rolled out at MMC Studios yesterday as the German television industry gathered at the Coloneum to reward "The TV Highlights of the Year" with the German Television Award 2022.